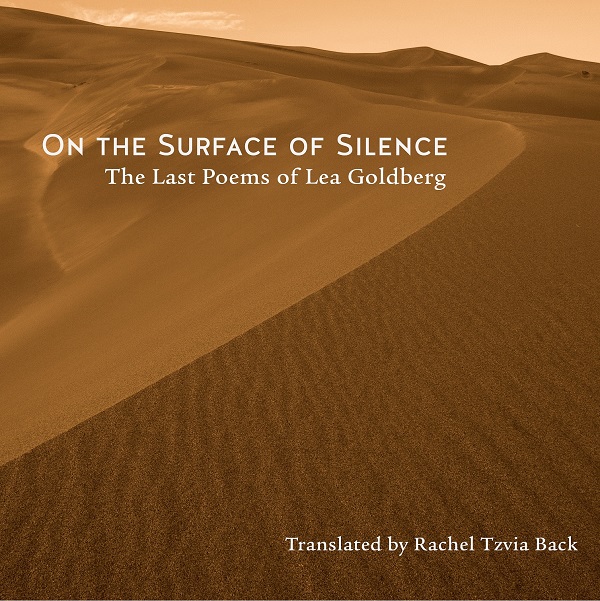 On the Surface of Silence offers for the first time in English the final poems of Lea Goldberg, pre-eminent and central poet of modern Hebrew poetry.

Award-winning author, translator, literary critic, and poet, Lea Goldberg served as the head of Hebrew University’s Department of Comparative Literature.Rachel Tzvia Back is a poet, translator, and lecturer in literature.