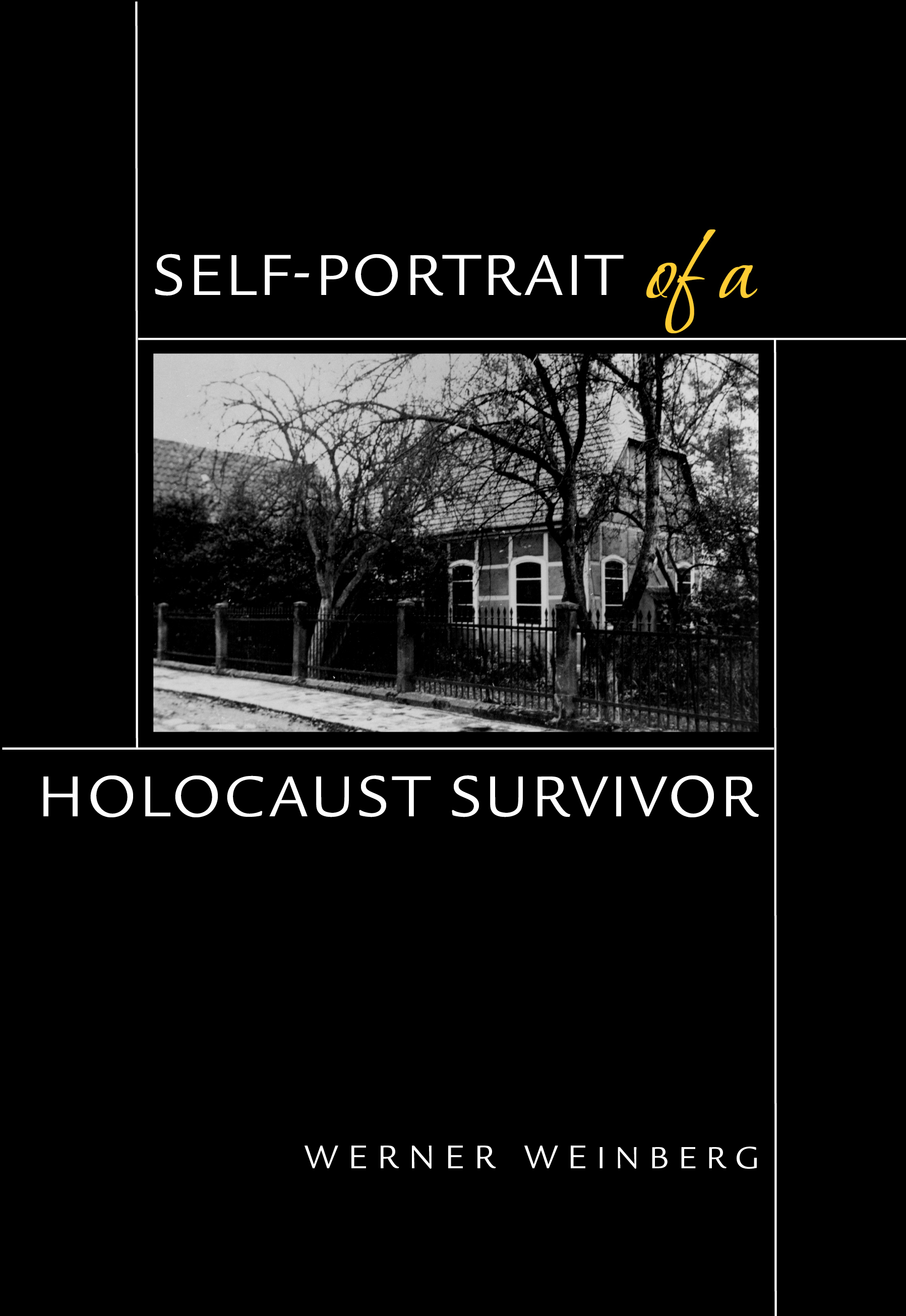 The breadth of Werner Weinberg’s scholarship was prodigious, yielding monographs on ancient Hebrew epigraphy and biblical exegesis; the syntax of Rabbinic Hebrew; medieval grammars; and numerous studies on various aspects of Modern Hebrew. Both Weinberg and Lisl, his wife, survived internment at the Bergen-Belsen concentration camp.
This collection of essays reprinted here, a little more than three decades after it first appeared, conveys Weinberg’s ongoing struggle to put into words something that might offer understanding to post-Holocaust generations. But they are also about a survivor’s own desire for meaning and sense in a senseless world. Most essays are framed around a series of questions which constitute Weinberg’s “prison,” and each time he attempts to pass through its portal, he finds himself “held back at the threshold.”
Self-Portrait of a Holocaust Survivor fuses together Weinberg’s most personal reflections alongside careful analysis by an erudite theologian fully-versed in traditional Jewish sources and historiography. He moves between resisting and acquiescing to the implications of Bergen-Belsen, never shying away from the most painful questions about God, morality, virtue, and the individual’s potential to do good. While today there is a vast literature penned by holocaust survivors and historians, this collection grapples with the concept of survivorship from a unique perspective.

“Werner Weinberg’s story of his disrupted life as a Jewish teacher in small-town Germany, his deportation and amazing escape from his captors, and his critical reflections on his experience make this moving volume one of the most valuable personal accounts of the Holocaust.” —Michael Meyer, Hebrew Union College/Jewish Institute of Religion, Cincinnati

“Self-Portrait of a Holocaust Survivor is a truly superb interweaving of history, autobiography, literature, and theological reflection as Werner Weinberg movingly recounts his own and his family’s experiences in struggling to understand, cope with, and survive the ordeals associated with Nazi Germany’s ultimate goal: to destroy the Jews. What is most distinctive about Weinberg’s approach is the intellectual clarity and emotional self-restraint he brings to each subject he addresses. If there is any volume that can really focus our minds admirably not only on what we can learn about the Holocaust, but also on what we can learn from it about living after the Holocaust, this is that volume.” —Barry S. Kogan, Hebrew Union College/Jewish Institute of Religion

Werner Weinberg was a professor of Hebrew Language and Literature at the Hebrew Union College-Jewish Institute of Religion from 1961–1984.