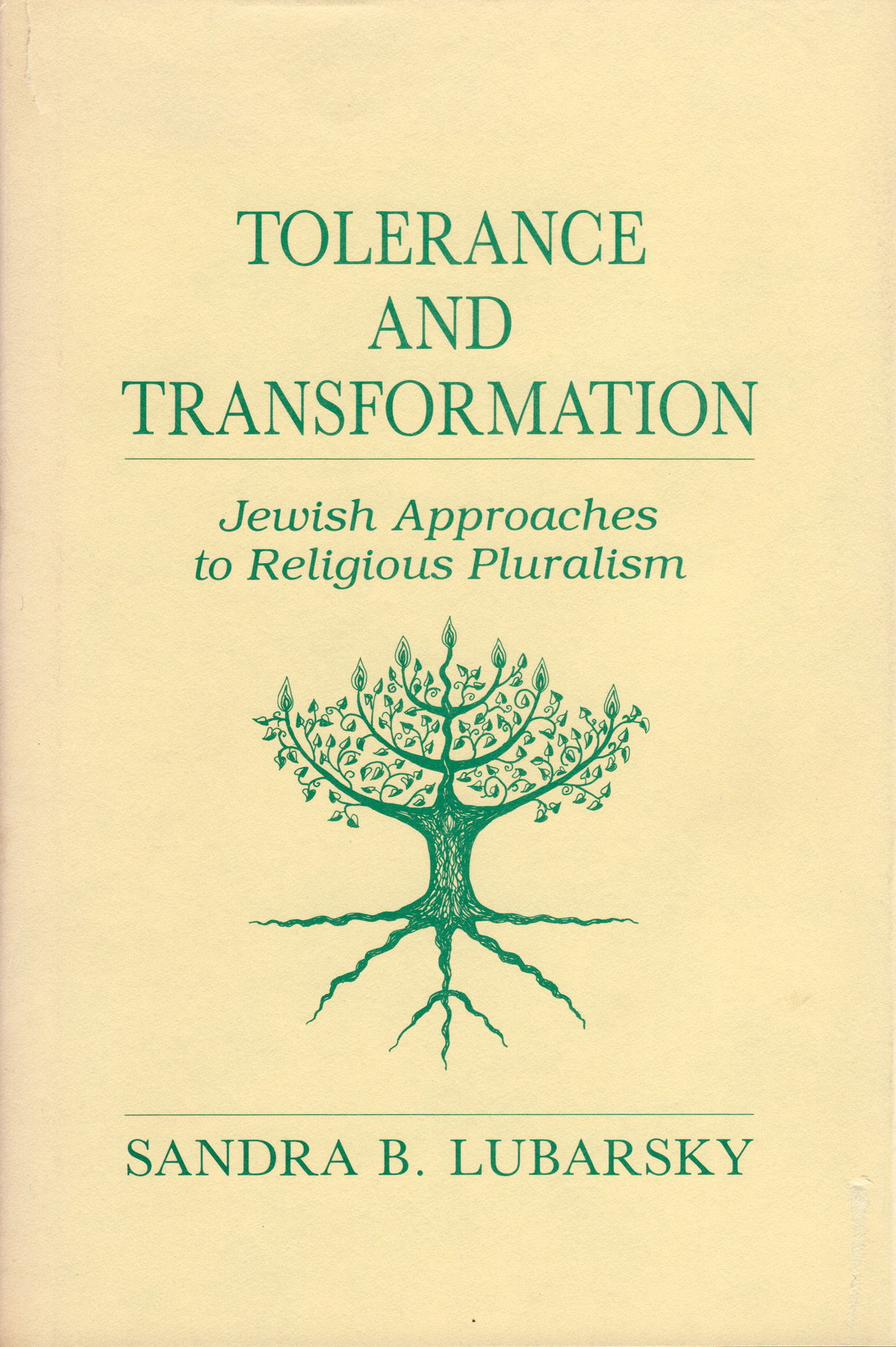 In the last twenty-five years, the effort to understand the ways of others has reinvigorated religious discussion on many levels. We have entered what has been described as the “Age of Dialogue.” But what should be the nature of such dialogue? And what should be its goal? What exactly is the proper relationship between different communities of faith?

In this book, Sandra B. Lubarsky offers some new answers to these timely questions. She begins with an affirmation of “veridical pluralism,” the position that more than one tradition “speaks truth” — a “blessed fact” that enables us to enlarge our vision of truth through openness to the perceptions of others. Using the concept of “transformative dialogue” (a term borrowed from the theologian John B. Cobb, Jr.), she presents a method for the encounter of traditions in an age of religious pluralism — one which entails neither a loss of particularity nor a descent into relativism.

In a Jewish contexts, Lubarsky argues that the Noachide Covenant, the premodern Jewish approach to non-Jews, is an inadequate framework for today’s dialogue since it accords no independent value to any non-Jewish tradition. She then gives serious attention to the interreligious views of four seminal modern Jewish thinkers: Leo Baeck, Franz Rosenzweig, Martin Buber, and Mordecai Kaplan. Acknowledging our tremendous intellectual debt to them, she nevertheless calls for a move beyond tolerance and beyond mutual appreciation toward dialogue that may be transformative of our own traditions.