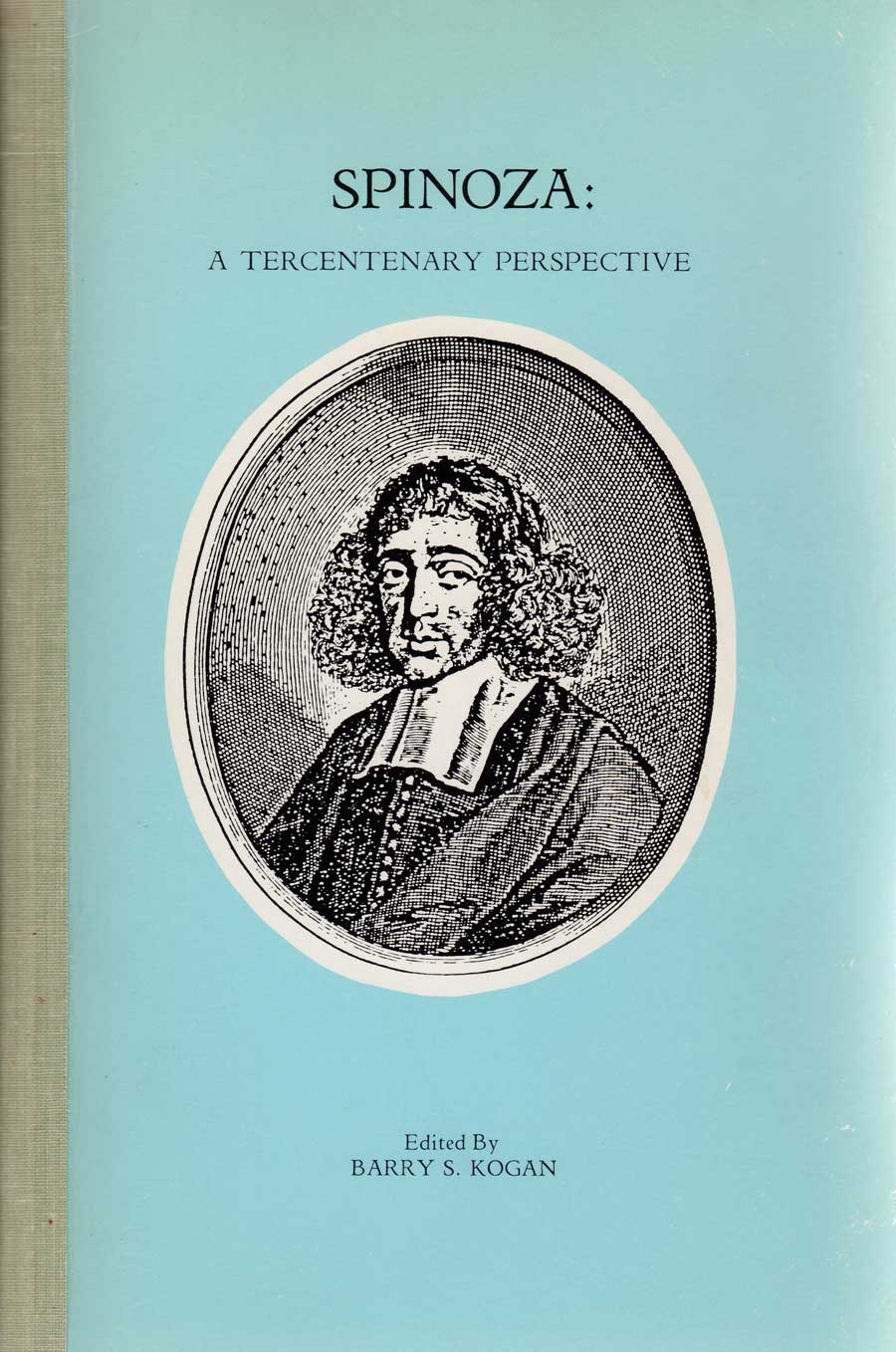 By common consensus Spinoza was one of the most rigorous and original thinkers in the entire history of Western philosophy. Not only did he lay the theoretical foundations for the scientific study of the Bible and the rise of the modern liberal state, he also developed a philosophic system so comprehensive and integrated in design that it has exercised the critical faculties and religious sensibilities of reflective people ever since. But there the consensus ends. For in the three centuries since his death, Spinoza has been viewed under a remarkably wide array of perspectives.

In view of his significant place in Jewish history, his influence on generations of young Jews struggling to come to terms with science and modernity, and of course his tremendous contribution to Western thought, it was natural for the Hebrew Union College-Jewish Institute of Religion to observe the 300th anniversary of Spinoza’s death. But as a seat of liberal Judaism in the modern world, the College also has a special relation to Spinoza and his enterprise. It is an heir to what we may call his positive vision. For wherever freedom of inquiry exists to encourage the critical study of the Bible and Israel’s past in conjunction with reasoned reflection about God, man, and the natural world, Spinoza’s legacy remains alive.

In order to examine that legacy properly, HUC-JIR organized a symposium to discuss Spinoza from a tercentenary perspective, and the proceedings of that symposium are published here. The volume includes “Spinoza: A Three Hundred Year Perspective” by Alfred Gottschalk, “Spinoza’s Skepticism and Anti-Skepticism” by Richard H. Popkin, “Spinoza’s Thought and Modern Perplexities: Its American Career” by Lewis S. Feuer, and “Spinoza on Man’s Knowledge of God: Intuition, Reason, Revelation, and Love” by David Savan, as well as concluding remarks by Eugene Mihaly and an introduction by Barry S. Kogan.