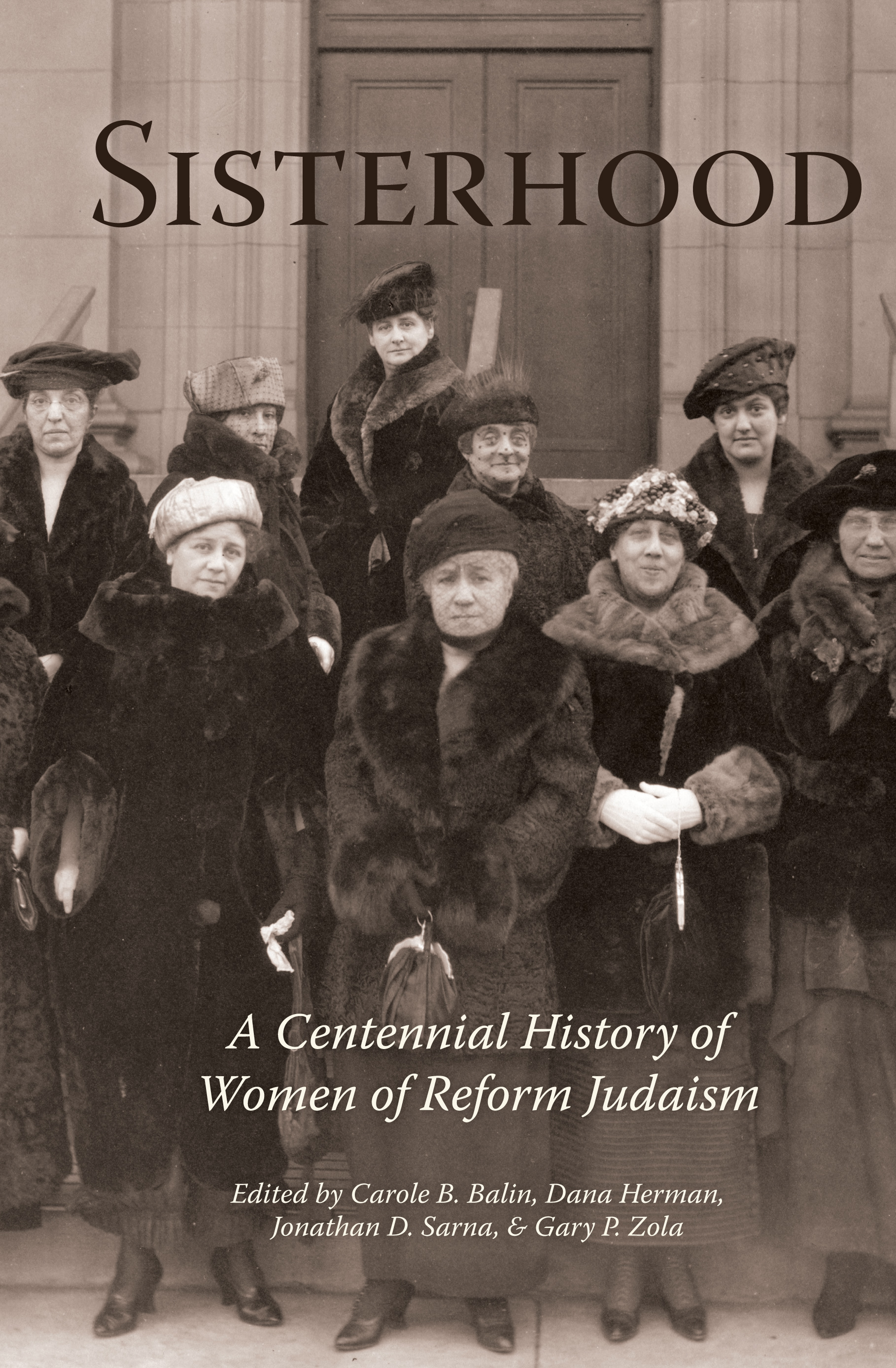 The work of a coterie of dynamic women — not the brainchild of Reform Judaism’s male leaders, as is often thought — Women of Reform Judaism has been a force in the shaping of American Jewish life since its founding as the National Federation of Temple Sisterhoods in 1913. The synergy of Reform Judaism’s universalist ideas and the women’s emancipation movement in the early twentieth century made the synagogue auxiliary a natural platform for women to assume new leadership roles in their synagogues, in Reform Judaism, and in American society. These “sisterhoods” have stood for the solidarity among synagogue women as well as the commitment of these women to important social action issues. Called Women of Reform Judaism since 1993, this oldest federation of women’s synagogue auxiliaries has grown from 52 temple sisterhoods to 500 and a membership of over 65,000 women, today a vibrant international women’s organization.

Women of Reform Judaism, in cooperation with The Jacob Rader Marcus Center of the American Jewish Archives and Hebrew Union College Press, marks its centennial anniversary with this collection of new scholarly essays which looks back at its history in order to understand how the hopes and dreams of its founders have come to fruition. Armed with the rich archival resources of the American Jewish Archives, including Proceedings of the National Federation of Temple Sisterhoods, 1913-1955, eighteen scholars contributed essays on the spectrum of Women of Reform Judaism’s activities, including their funding of Hebrew Union College during the Great Depression, their support for Jewish education through production of a substantial women’s Torah commentary designed to edify lay people as well as scholars and clergy, their promotion of Jewish foodways and art through publication of cookbooks and support of synagogue gift shops, their invention of the Uniongram as a formidable fundraising tool on a par with the Girl Scout cookie, and their efforts to safeguard Jewish continuity through support of youth activities (NFTY).

Sisterhood: A Centennial History of Women of Reform Judaism fills a void in the study of women’s philanthropic organizations, as the contribution of women to the American synagogue has not yet enjoyed sustained attention. Scholars, clergy, and laypeople interested in the history of American Jewish life and the distinctive place of women in American religious history will benefit from the rich insights and perspectives in these essays.