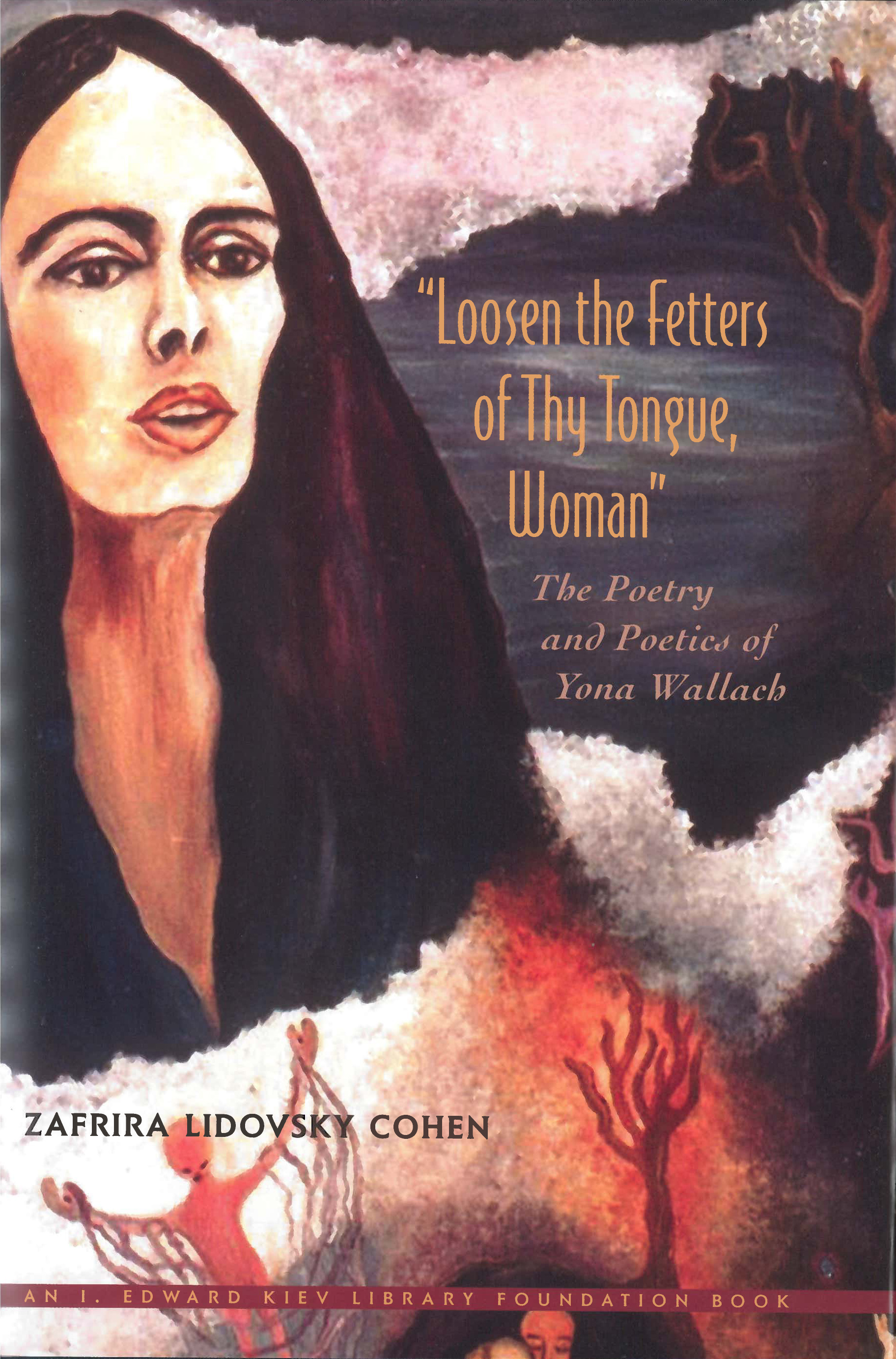 Monographs of the Hebrew Union College 30

Zafrira Lidovsky Cohen presents the first full-length critical analysis in English of her works, exposing the roots of her poetry in the poetic revolution in Israel during the 1950s and explain how she epitomizes the literary climate of her time. Wallach’s poetry reflects the cultural crises that shook the academic world of the 1960s and the intellectual battles many artists fought with the prison-house of semiotic systems in which the human mind, they felt, was entrapped. Mysticism, religion and prophecy, passion, genius, sex, and madness are only some of the terms associated with this woman and her poetic art, which one critic has called a “unique combination of elements of rock and roll, Jungian psychology and street slang, break-neck pace and insistent sexuality.”

Cohen paints a background for Yona Wallach’s poetry by outlining her short life and surveying her critical reputation. Drawing on her own rich and varied background in Bible, mythology, Hebrew language, and Poststructuralist and Postmodernist literary and linguistic theory, Cohen traces Wallach’s poetic corpus, translates and interprets representative examples of her works, and situates them within a variety of historical and literary contexts.

Zafrira Lidovsky Cohen is Associate Professor and Coordinator of Hebrew Language and Literature at Stern College for Women at Yeshiva University. She received her M.A. in Jewish education and administration from Yeshiva University and her Ph.D. in Hebrew literature from New York University.