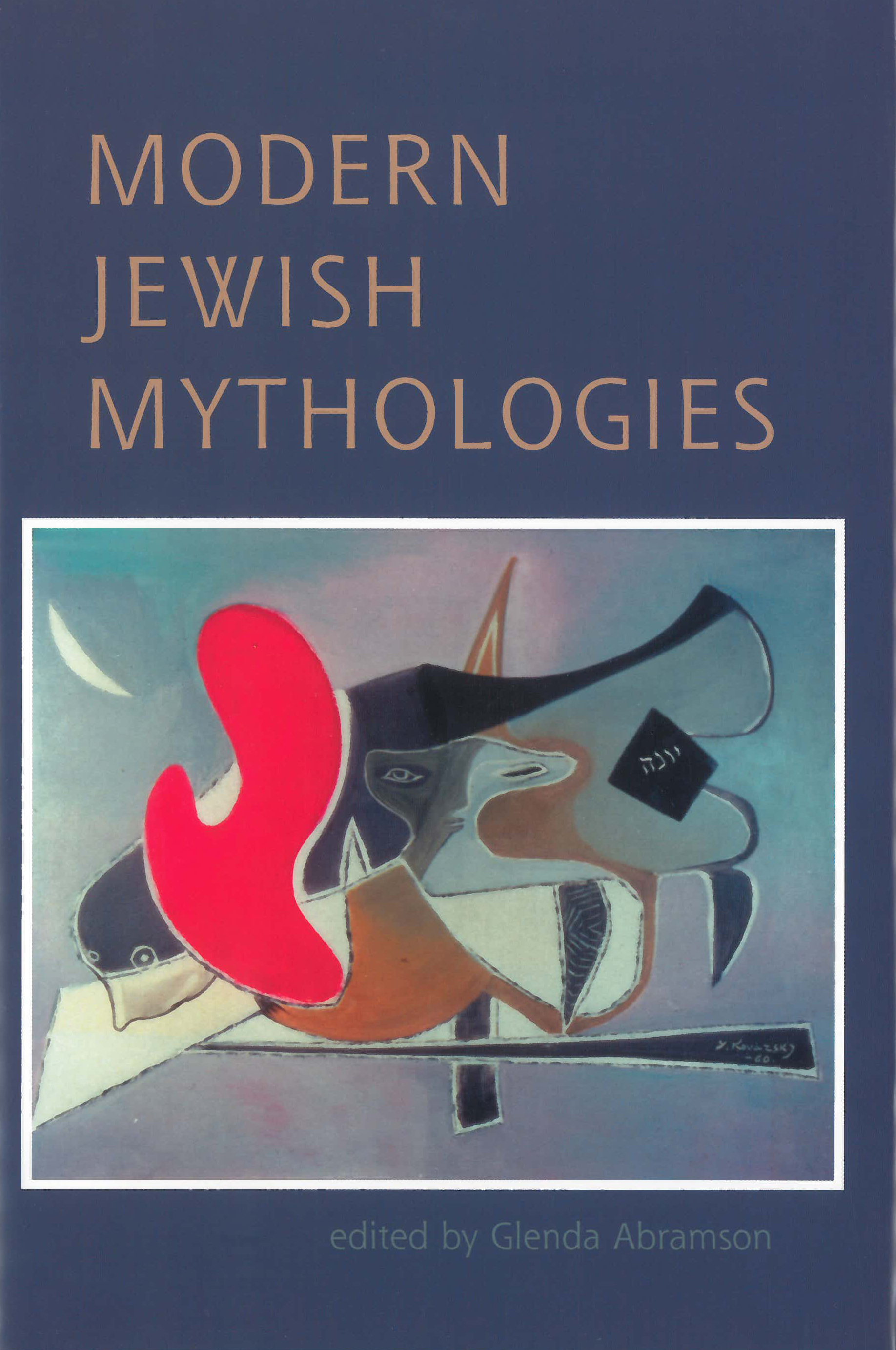 Based on the Mason Lectures delivered at the Oxford Centre for Hebrew and Jewish Studies in the winter of 1995, the ten essays in this volume demonstrate the function and dynamic effect Jewish mythologies in social, political, and psychological life.

Eli Yassif’s introduction illustrates the complex relationship between myth and ritual in modern Jewish culture. In a separate essay, he focuses on the ancient Jewish tale of the Golem, a myth that presents an exemplary test case for the exploration of cultural continuity. Using the testimonies of Jewish immigrants from eastern Europe to Britain and the battle on the plain of Latrun in the Israeli War of Independence, David Cesarani and Anita Shapira demonstrate that the process of creating myth is related in one way or another to attempts by specific social and ethnic groups to shape their collective memory. Along these lines, Milton Shain and Sally Frankental interrogate the view that during the apartheid period in South African history, South African Jewry operated on a higher moral plane than most other white South Africans. And while Nurith Gertz examines the male superhero that dominated the early national Zionist cinema and reflected the center of gravity in the Zionist myth, Dan Urian analyzes two Israeli plays produced in the 1990s that examine the myth of the biblical Sarah, rewritten from a feminist perspective.

Other essays examine widely held cultural beliefs of contemporary Western Jewry. Jonathan Webber questions whether memory is an essentially Jewish value and remembrance a Jewish moral duty. Tudor Parfitt explores Western and Israeli perceptions of the Yemenite Jews, and Sylvie Anne Goldberg, in examining the evolving role of the chevrah kaddisha in Prague, discusses changes in perceptions of communal institutions and traditional and modern Jewish attitudes with regard to death. Finally, Matthew Olshan offers an analysis of Kafka’s animal fables as parables for the Jewish response to tradition.

Glenda Abramson is Cowley lecturer in Post-Biblical Hebrew at St. Cross College, University of Oxford, and fellow in Modern Jewish Studies at the Oxford Centre for Hebrew and Jewish Studies.