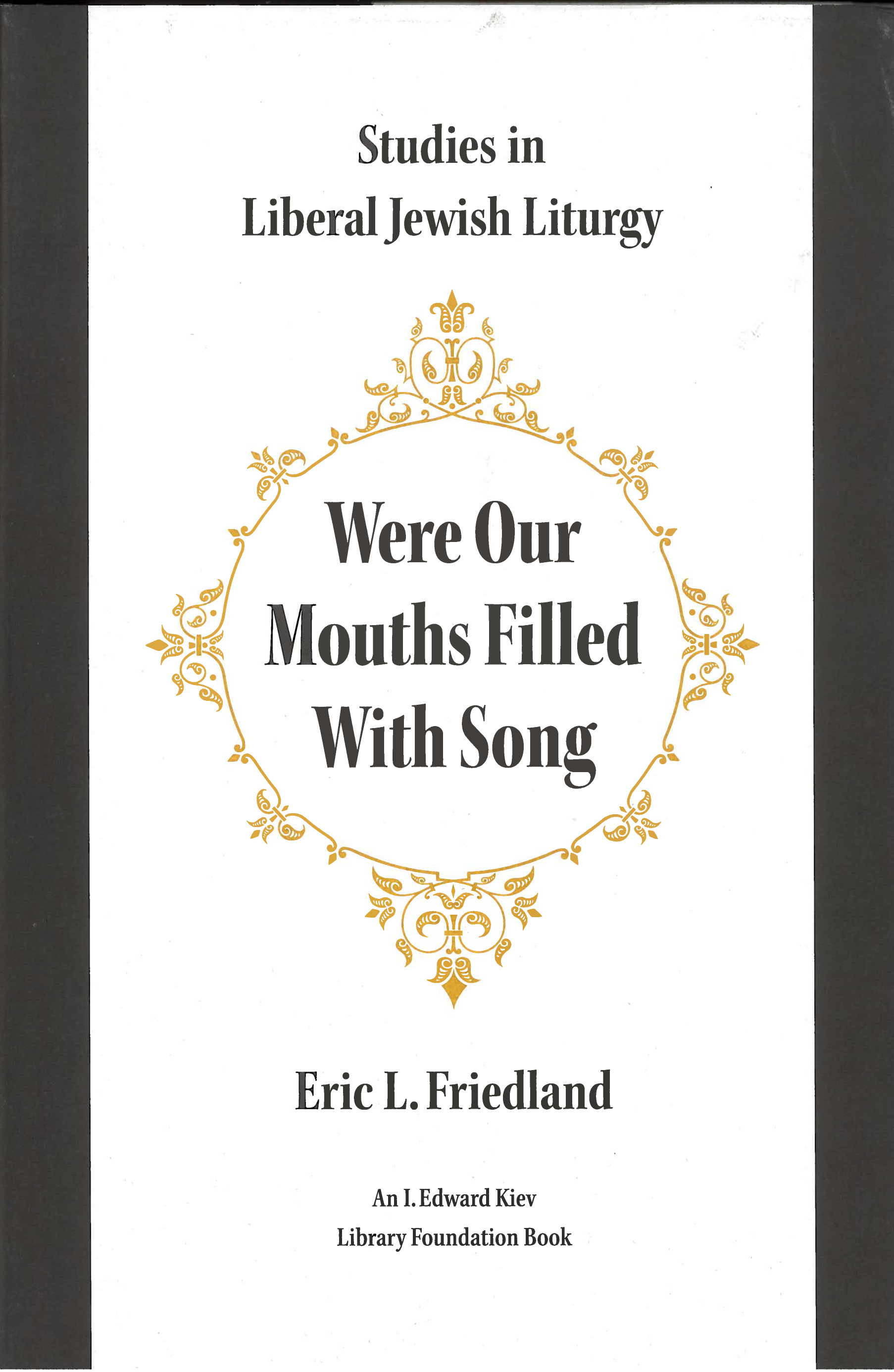 Monographs of the Hebrew Union College 20

Since the period in which the Jewish liturgy was standardized, there has hardly been a time when it was not somehow in a state of flux. Eric L. Friedland explores the countless ways that the Siddur, Mahzor, and Haggadah have been adjusted, amplified, or transformed so as to faithfully mirror modern Jews’ understanding of themselves, their place in society, and their sancta. In the tradition of liturgologists such as Elbogen, Idelsohn, and Petuchowski, Friedland focuses on latter-day adaptations of the prayerbook, giving proper recognition to the recent concern for intellectual integrity, cultural congruity, group and individual self-redefinition, and honest speech in Jewish prayer.

The prayerbooks themselves are witnesses to innovation in the Jewish liturgy. From David Einhorn’s Olath Tamid (Baltimore 1855), to Isaac Mayer Wise’s Minhag Amerika (Cincinnati 1857) and Marcus Jastrow’s 1873 revision of Benjamin Szold’s Abodath Israel (Baltimore 1864), Friedland analyzes evidence of creativity in British and American Reform Jewish liturgy. Various rites for the Days of Awe provide a particularly accurate glimpse of how Jewish communities here and abroad experience the sacred, consider eternal mysteries, and communicate with God.

Friedland also sets the Reform Gates of Prayer in historical and denominational perspective by considering it alongside the Reconstructionist Kol Haneshamah, and the Israeli Progressive HaAvodah shebaLev. The state and direction of liturgical change emerges from a survey of commonalities and divergences in nineteenth- and twentieth-century prayerbooks in terms of Sephardic and mystical influences, attitudes toward the messianic hope, and collective sentiments of forgiveness or vengeance toward Israel’s enemies. Liturgical approaches to the commemoration of the Ninth of Av suggest that even an ancient fast day can recover relevance, credibility, and authenticity for Liberal Jews in the postmodern era.

This is a book not only for those interested in the history of various modern siddurim, but also for those who seek prayers which better reflect their personal faith. – Joshua J. Adler, The Jerusalem Post

Eric L. Friedland earned his Ph.D. in Near Eastern and Judaic Studies at Brandeis University. Since 1968 he has been Harriet Sanders Professor of Judaic Studies, a position that serves the United Theological Seminary, the University of Dayton, and Wright State University in Dayton, Ohio.