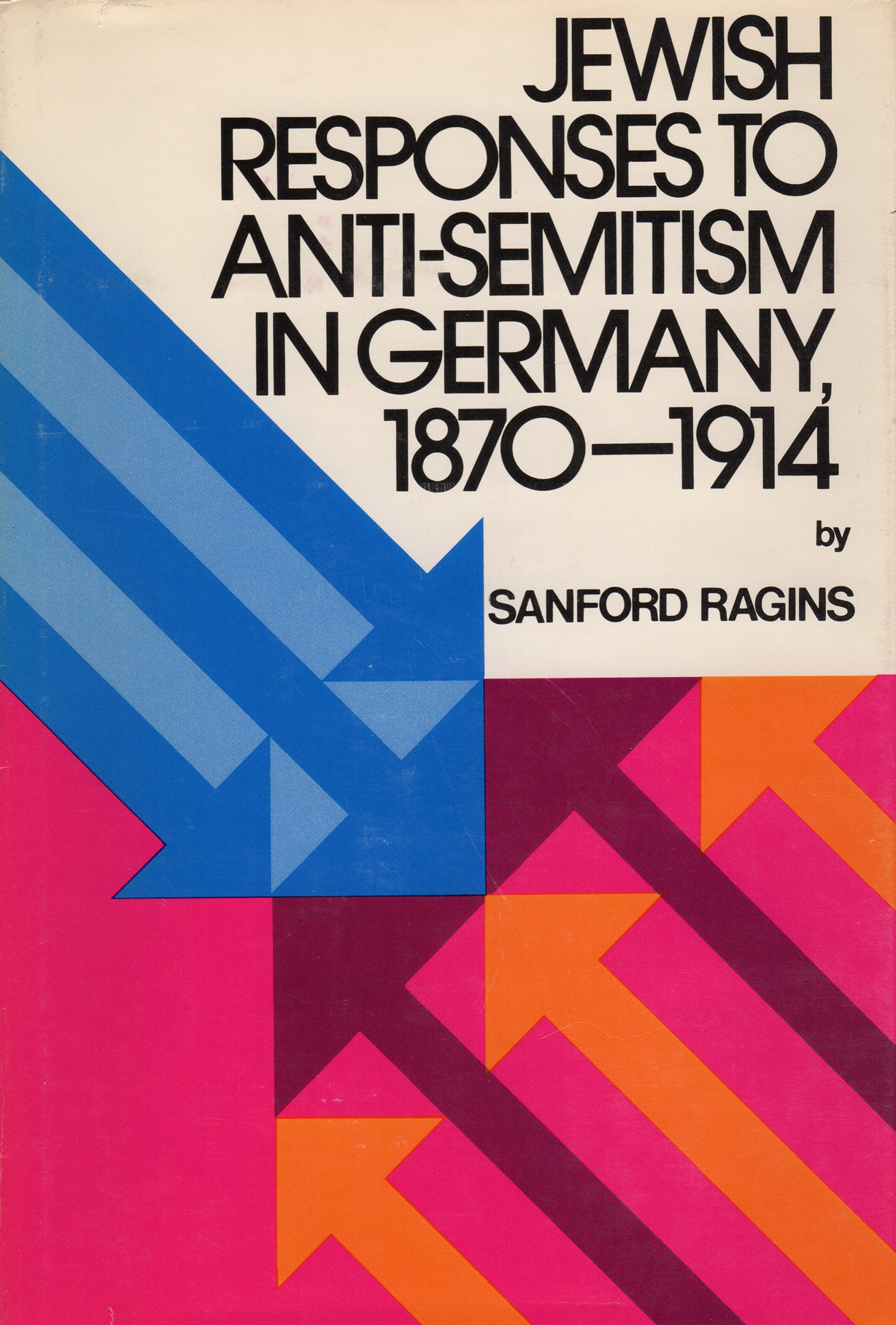 This book is a study of a community under attack, and its goal is to describe, analyze, and illuminate the response of that community to a series of unexpected and deeply threatening developments.

Just a few years after achieving full civil emancipation in 1871, the Jews of Germany were confronted with a sudden surge of anti-Jewish hostility different from anything they had ever experienced before. The new “anti-Semitism” (the word was coined at this time) was complex movement emanating from diverse groups in German society and using a variety of tactics and ideological formulations.

Dr. Ragins’ study is an attempt to understand how the German Jewish community responded to anti-Semitism during the decades before World War I, and, especially, why it reacted as it did. The central argument of the book is that German Jewry defended itself against modern anti-Semitism with all the ideological, legal, and organizational weapons at its disposal, and that the liberal Jews of Germany mounted the best possible defenses which could be achieved in their historical circumstances.

Among the topics treated are the emergence of the Centralverein, the attempt to form a common front with the Orthodox community against the anti-Semites, and the responses of Jewish spokesmen to the racial ideologies which made their first appearance in public discussion during this period.

Just as Jewish liberation reached what may have been its culmination, however, a serious dissent from the position of the established community was created by the young people of Herzl’s Zionist movement, and this dramatically new development is studied in some detail. In analyzing the way in which the first German Zionists responded to anti-Semitism, we understand something about the power as well as the limitations of Jewish liberalism, and we also comprehend the rise of an ideology that was to have great significance in the Jewish future.