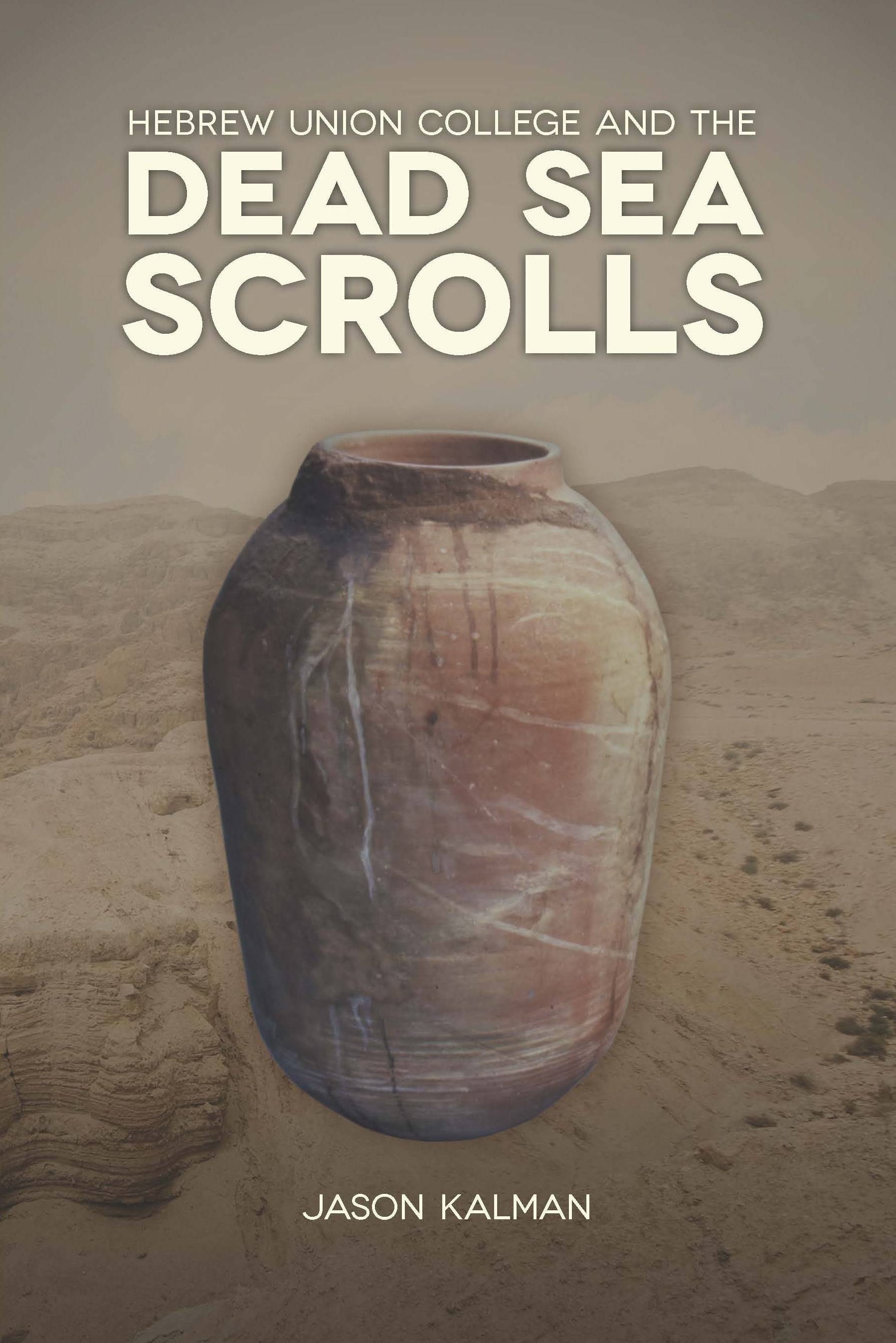 The bare outline of the story of the discovery of the Dead Sea Scrolls is well known both to scholars and in the popular imagination. The precise details—the sequence and causal interplay of events, even some of the key players behind the scenes—are less well known and sometimes completely forgotten or misconstrued. The recovery of this history in all its complexity is vital for understanding how and why scholarly work on the Scrolls developed as it did over the six decades during which the texts were slowly published.

Jason Kalman recovers the fascinating story of Hebrew Union College-Jewish Institute of Religion’s involvement with the Dead Sea Scrolls from their discovery in 1948 until the early 1990s when they were first made accessible to all scholars and to the public. Scholars at HUC-JIR actively participated in efforts to acquire and preserve the manuscripts and played a significant part in breaking the monopoly of scholars initially assigned to publish them. Despite these activities, a number of HUC‐JIR’s influential teachers took a negative view of the scrolls. As a consequence, rabbinical students either did not encounter the material or left the institution with a view of it that was far from the mainstream. This book traces the activities of HUC‐JIR’s administration and faculty over five decades, the contribution they made to the new academic field, and their influence on how knowledge of the Dead Sea Scrolls was shared with the community at large. Many details about security negatives stored at HUC and about the bootleg reconstruction are revealed for the first time.

In telling the story of the Dead Sea Scrolls and Hebrew Union College–Jewish Institute of Religion, Dr. Kalman guides his readers through an intoxicating tale of intrigue and drama with an often larger‐than‐life cast of characters. The story and its main players come alive through Kalman’s painstaking archival research. This book is about more than just stories and colorful characters. Kalman makes a compelling case for why these stories matter for the ongoing study of the Dead Sea Scrolls and more broadly the modern study of antiquity. We are all in Kalman’s debt for the masterful way in which all these elements come together in this fascinating book.

We are indebted to Dr. Kalman for his thorough and very accessible work, drawing on archives, letters, and interviews with the people involved. This book will ensure that the significant contribution of HUC-JIR to Dead Sea Scrolls scholarship is remembered and honored by generations to come.