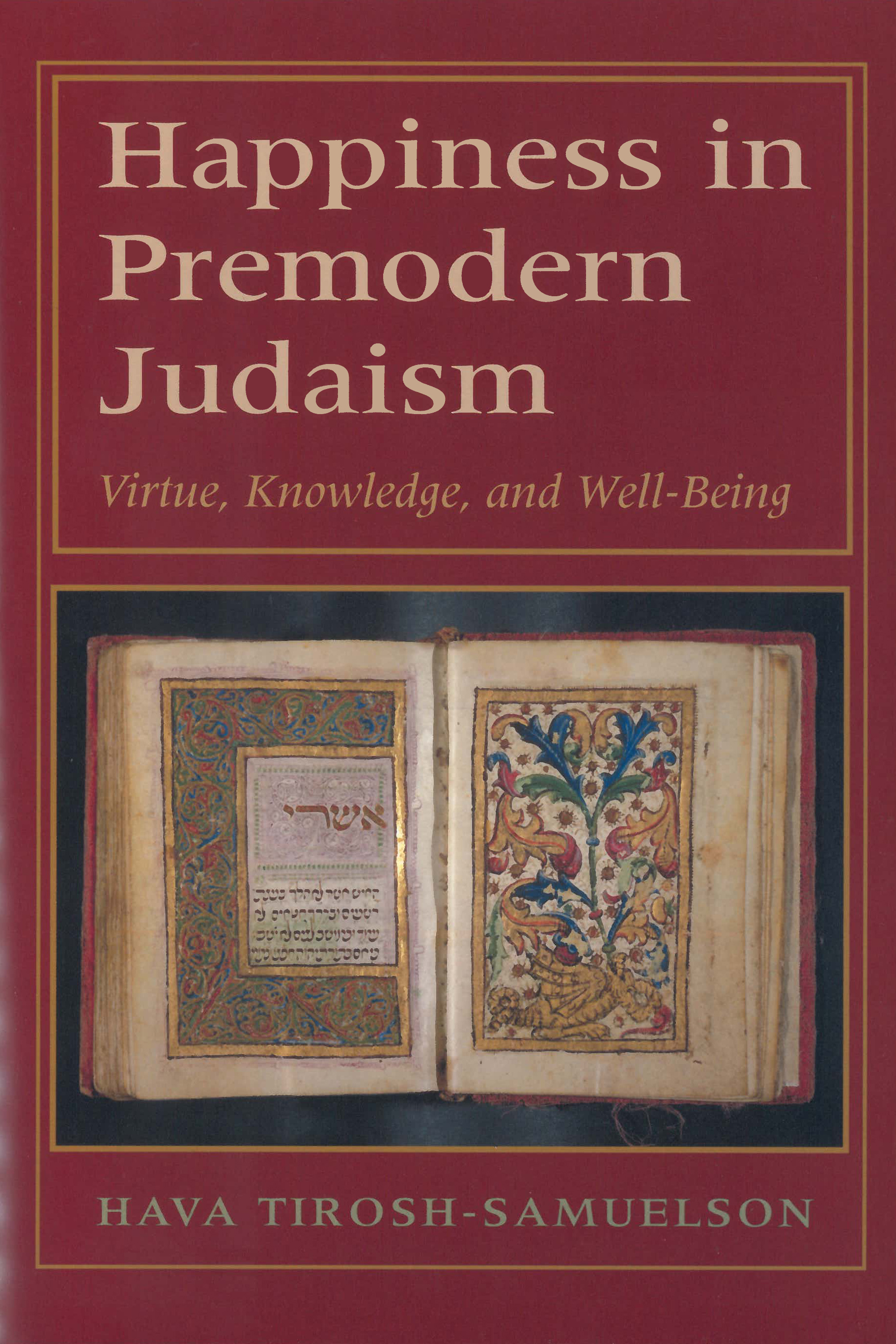 Monographs of the Hebrew Union College 29

It is not common to think that Jews were interested in happiness or that Judaism has anything to say about happiness. On the contrary, the concept of happiness was a central concern of Jewish thinkers. Hava Tirosh-Samuelson shows that rabbinic Judaism regarded itself primarily as a prescription for the attainment of happiness, and that the discourse on happiness captures the evolution of Jewish intellectual history from antiquity to the seventeenth century. These claims make sense if one understands happiness as human flourishing on the basis of Aristotle’s thought in the Nichomachean Ethics. Linking virtue, knowledge, and well-being, Aristotle’s analysis of happiness can be traced in Jewish understanding of human flourishing as early as the Greco-Roman world, but the fusion of Greek and Judaic perspectives on happiness reached its zenith in in the Middle Ages in the thought of Moses Maimonides and his followers. Even the controversies about Maimonides’ ideas could be viewed as discussions about the meaning of happiness and the way to attain it within Judaism. Much of this book, then, concerns the reception of Aristotle’s Ethics in medieval Jewish philosophy.

This book shows how a certain notion of happiness reflects the intellectual culture of a given period, including cultural exchanges among Judaism, Islam, and Christianity. Demonstrating the discourse on happiness as a dramatic interplay between Wisdom and Torah, between philosophy and religion, between reason and faith, Hava Tirosh-Samuelson presents, to specialists and non-specialists alike, a fascinating tour of Jewish intellectual history.

Her exposition of difficult and arcane philosophical ideas is exemplary. – Charles Manekin, University of Maryland

Hava Tirosh-Samuelson is Director of Jewish Studies and Irving and Miriam Lowe Professor of Modern Judaism and Professor of History at Arizona State University in Tempe, AZ. She is author of Between Worlds: The Life and Thought of Rabbi David ben Judah Messer Leon and editor of Judaism and Ecology: Created World and Revealed World and Women and Gender in Jewish Philosophy.