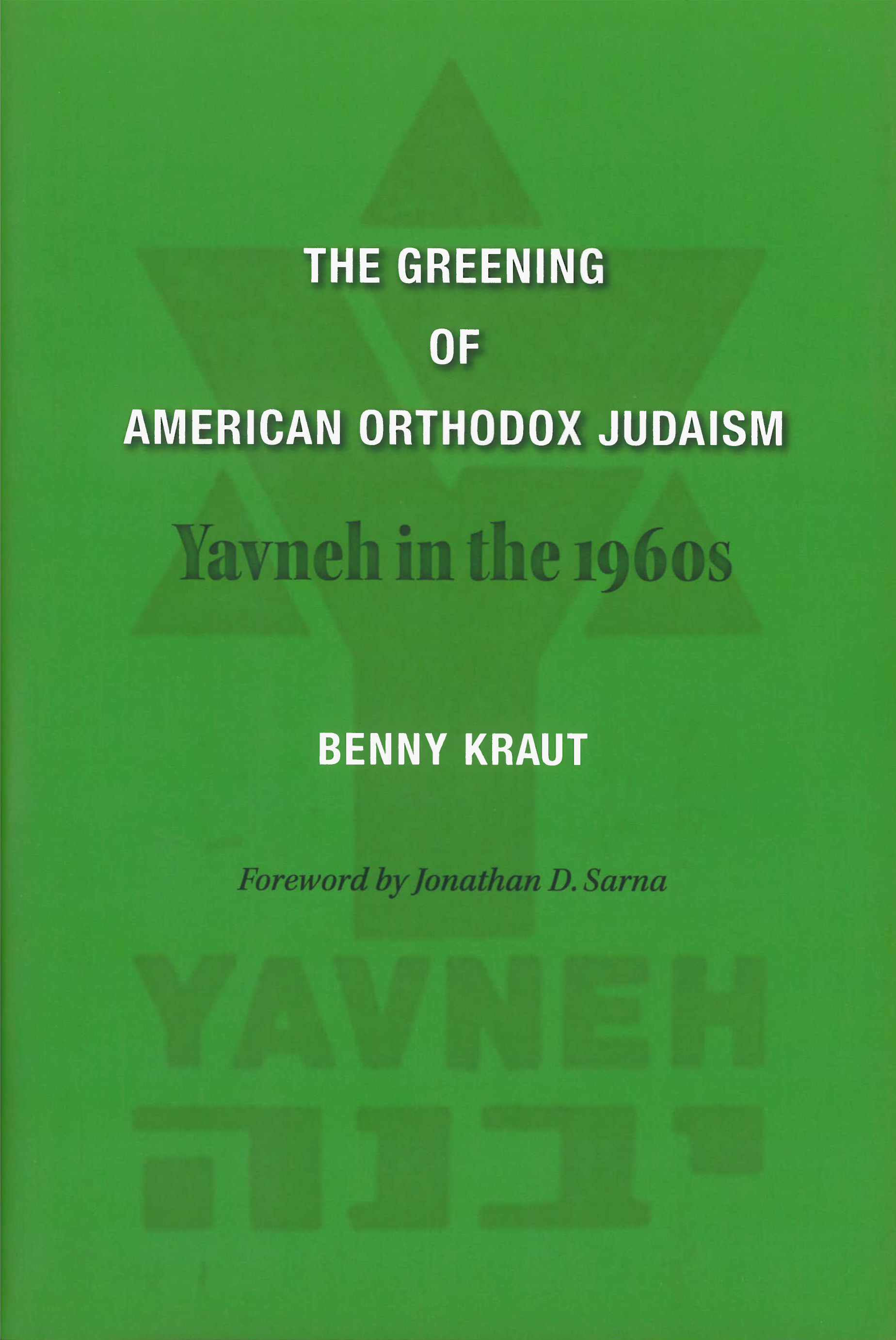 Benny Kraut’s primary aim was to reconstruct the history of a relatively unknown and short-lived Jewish collegiate organization, Yavneh: The National Jewish Religious Students Association, particularly during its heyday in the 1960s. But he found a story within his story. The story of Yavneh—its surprising appearance in 1960, its mission and organizational efflorescence, its stunning educational innovations, its problematic engagement with inter-Jewish pluralism, and its lamentable but understandable demise in the early 1980s—is told within the context of an evolving American Orthodox Judaism. During these very decades, American Orthodoxy simultaneously underwent a remarkable religious revival and a deep-seated religious polarization, trends that Yavneh’s history exposes in bold relief. In so many intellectual, religious, and cultural ways, Yavneh and its members and supporters contributed significantly to the modern Orthodox revitalization. But the organization and its students experienced the gamut of internal Orthodox divisions over religious ideology, educational priorities, and openness to non-Orthodox movements and secular culture.

Yavneh serves as an illuminating historical marker by which to probe the broader Orthodox vicissitudes of the day. Benny Kraut’s historical account brings this singular organization to public consciousness and offers a revealing glimpse of American Orthodox Judaism at a critical juncture in its recent growth.