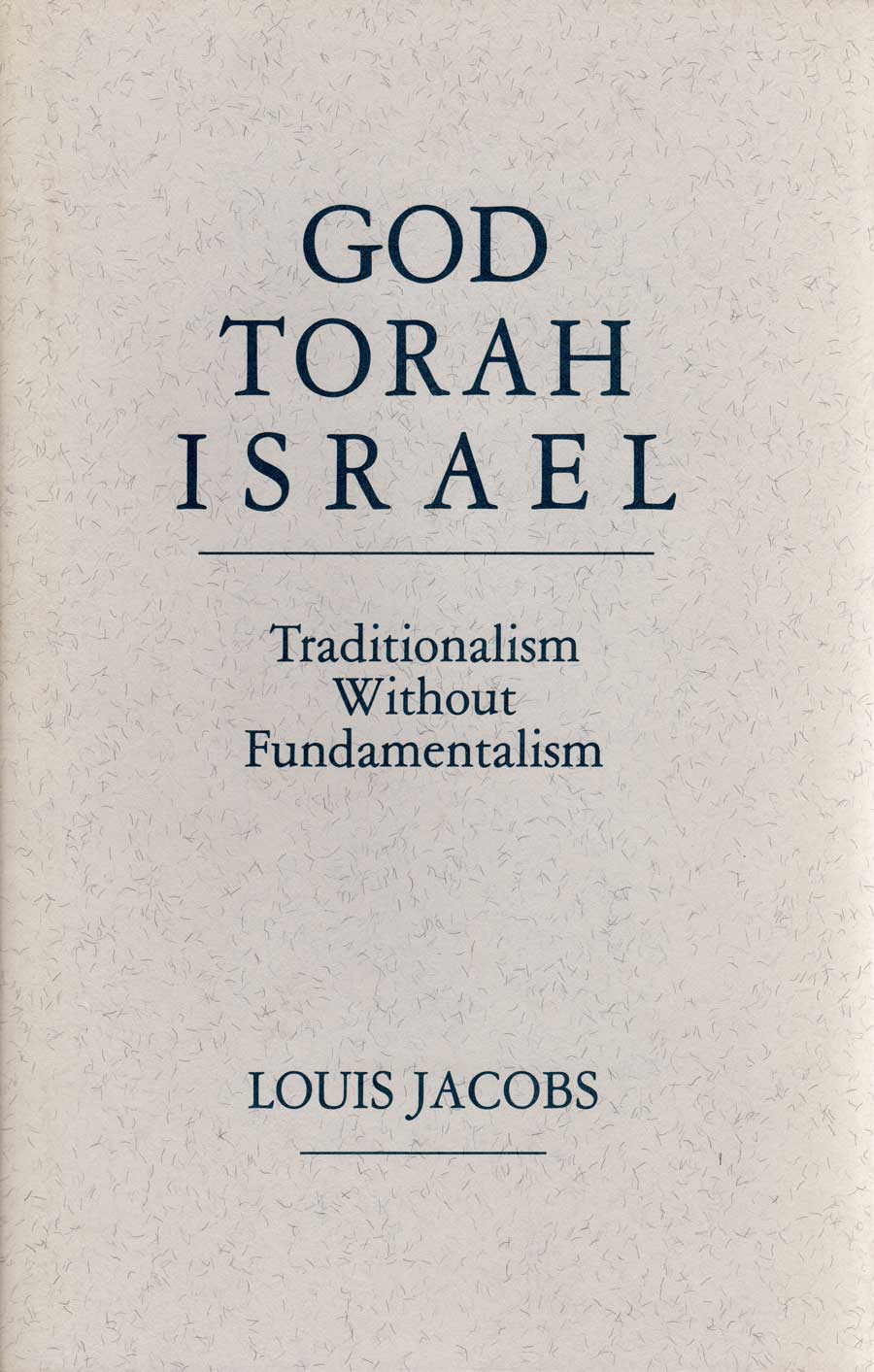 In these three lectures, the eminent British rabbi and theologian Louis Jacobs defines and defends his position as a liberal supernaturalist and halakhic nonfundamentalist in those areas where the religious Jew is confronted with the conflicting truth claims of modern knowledge and traditional belief. Jacobs begins by contrasting the theistic belief in a personal God with some of its alternatives; he argues that the liberal supernaturalist’s position is both the closest in approximation to the traditional Jewish view and still the most coherent way to deal with the fundamental mysteries of the universe, even after Freud, Darwin, Marx, and modern technology have replaced a God-centered universe with a universe the center of which is man.

The second lecture explores the impact of modern science and scholarship on the doctrine of Torah min hashamayim, divine revelation of the Written and Oral Torah. Acknowledging the influence of geology, astronomy, anthropology, comparative religion, Wissenschaft des Judentums, and Textual Criticism on the development of the Torah, Jacobs argues that one can be objective without any sacrifice of piety if one accepts the premise that “the totality we call Torah is human imbued with the divine.”

Finally, in the third lecture, Jacobs discusses traditional interpretations of the doctrine of the Chosen People and examines some of the tensions it generates today in terms of interreligious tolerance, the Jewish people and the Jewish state, and the demands of the group versus the needs of the individual. In addition, he contrasts fundamentalist and nonfundamentalist attitudes toward various eschatological idead, advocating a position of “reverent agnosticism” with regard to belief in the Messiah and resurrection of the dead but affirming acceptance of the immortality of the soul as a basic principle of modern Jewish faith.