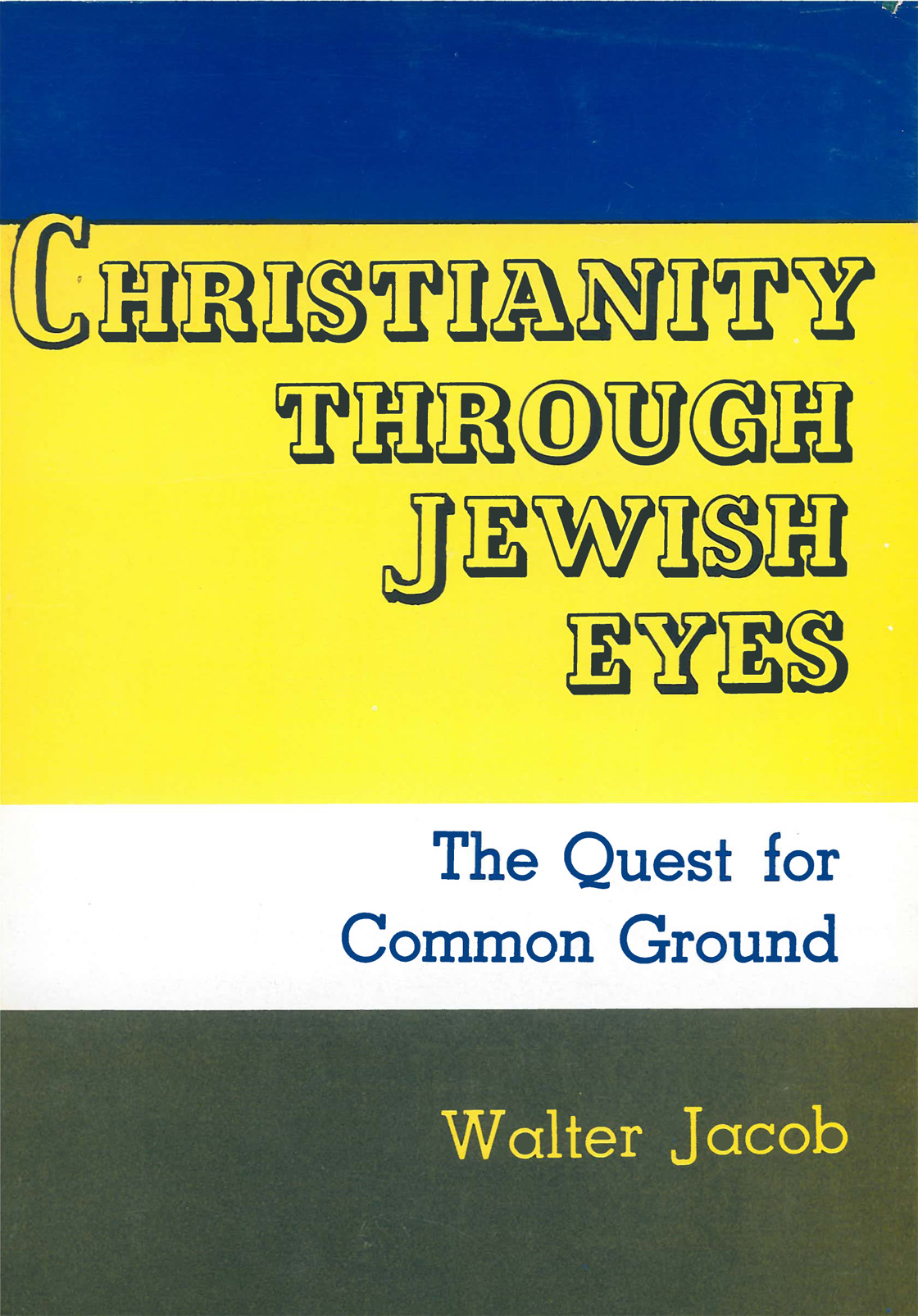 This book presents a historical and critical study of the most significant modern Jewish thinkers on Christianity. The writings of more than a score of leading modern Jewish philosophers and theologians from Moses Mendelssohn to Emil Fackenheim are carefully analyzed. Although Judaism and Christianity have existed side by side for nineteen centuries, the Judeo-Christian dialogue is a phenomenon of the last two centuries. During much of the earlier period, polemic was the only acknowledgement of co-existence. Both Judaism and Christianity have moved hesitatingly toward dialogue, and this volume tries to trace those steps.

The book has been selective, and many writers of monographs have been omitted as it concerns itself with those thinkers who have made major contributions to a new understanding of Christianity. In an effort to have the authors speak for themselves, quotations have been extensively used. Much of the material has been made available to the American reader for the first time, as the original sources in German, French, or Italian remain largely untranslated.