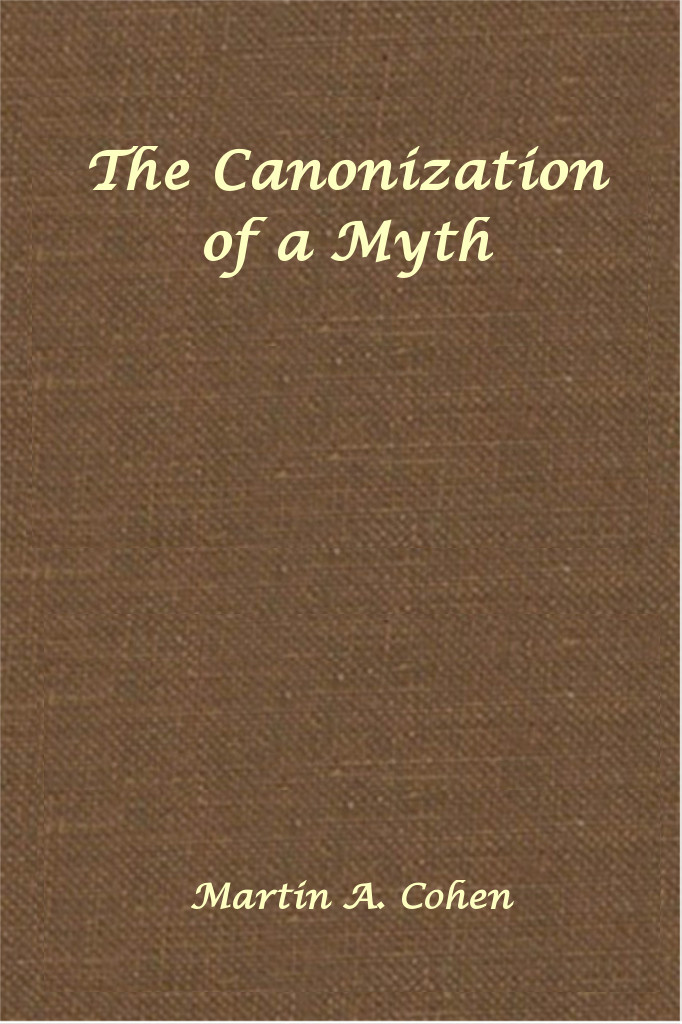 One hundred and fifteen kilometers northeast of Lisbon an assembly convened at the Convent of Christ in the city of Tomar in the Spring of 1629. This assembly of ecclesiastical dignitaries and professors of theology and canon law met at the Assembly of Tomar with the mission to formulate a solution to Portugal’s “Jewish problem,” which according to many, had escalated completely out of control. It was a problem for the authorities indeed, since Jews were not permitted to reside in Portugal since 1497, when they were forced to convert. These “New Christians” and their descendants allegedly held on to their Jewish beliefs and practices. The Inquisitors then sought to expunge the Judaizers.

The New Christians opposed the introduction of the Inquisition and when they failed, they consistently sought to delimit its authority. The papacy repeatedly decided to support the New Christians, which was typically viewed as an example of Rome’s lust for money. The New Christians denied allegations of connection with Jewish practices and belief. Instead, they pointed to their Catholic loyalty—donations to Catholic causes, endowment of Catholic shrines, entry of their daughters into convents, and even their cries to Jesus and Mary on the way to the stake.

An adequate reconstruction of the “Marrano phenomenon” (the life of the New Christians) requires knowledge of a variety of documents. The many inquisitional trial records comprise the most important, but are only a fraction of all the primary documents necessary for the complex picture of New Christians. Cohen contributes to this picture by examining a critical document hitherto largely unfamiliar to the scholarly world, the Report from the Assembly of Tomar.