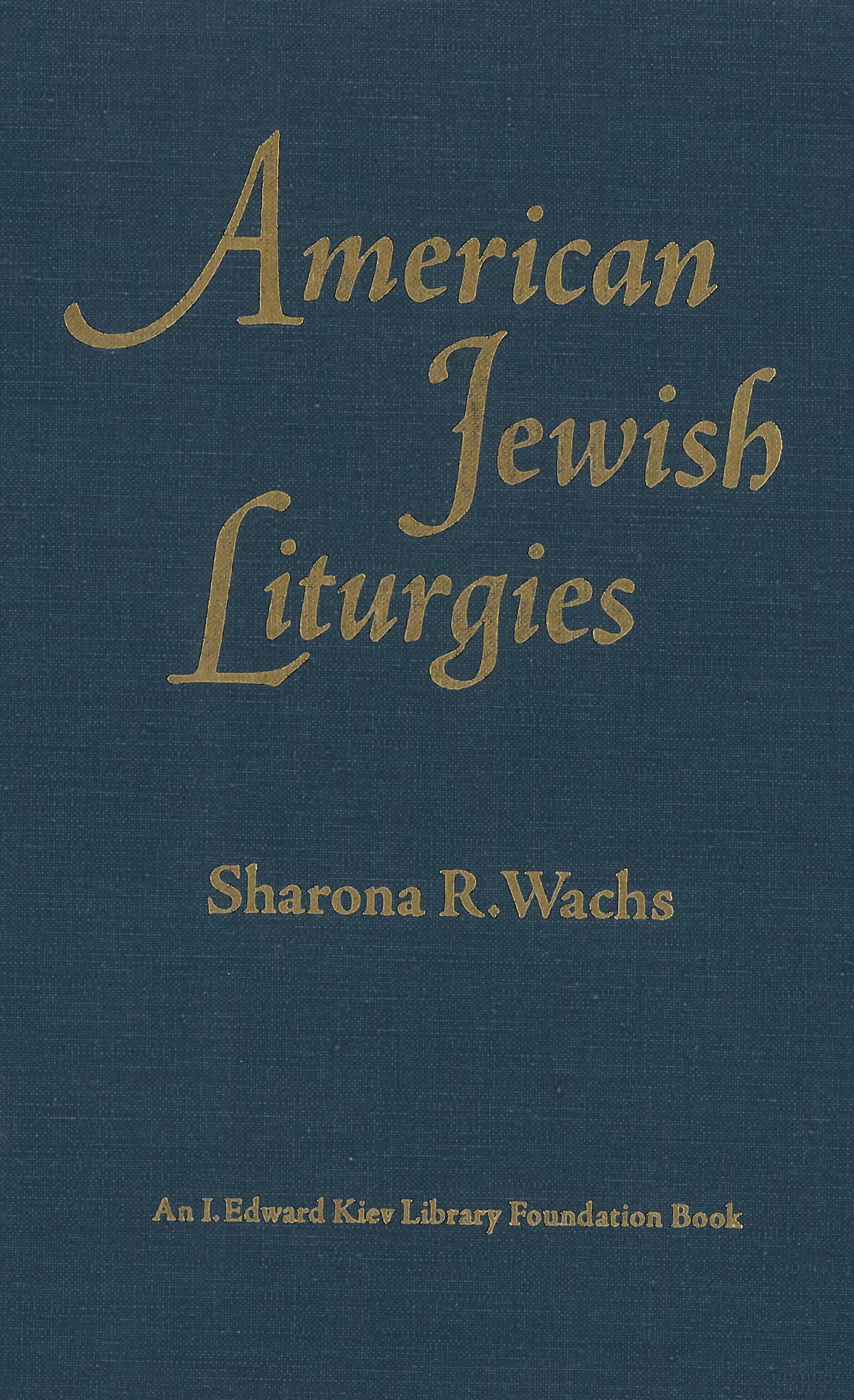 Liturgies mirror the philosophical, theological, sociological, and political realities of the communities that create them. As Jewish communities immigrated to the New World, they brought with them the language, structure, and content of their prayers. Early Sephardic immigrants created liturgy that reflected their traditions as well as their new colonial life. Later German immigrants of the mid-nineteenth century brought reforming trends from their native country. These different communities had different language needs, and prayerbooks began appearing with translations (English, German, Yiddish). The Hebrew text also varied.

Wachs’ American Jewish Liturgies offers scholars, rabbis, and anyone interested in liturgical history a bibliography of Jewish liturgy published in the United States up to 1925. With 1,300 separate entries that catalogue prayerbooks, devotionals, memorials, children’s prayers, hymnals, and scores, it attempts to be as comprehensive as possible and represents the very first time such an extensive bibliography has been brought together on the topic. It is invaluable for the information it provides on the creation, evolution, and distribution of Jewish liturgy in the United States through 1925. Four indices (Geographical, Name, Title, and Liturgical) makes it easy to find information of particular interest.